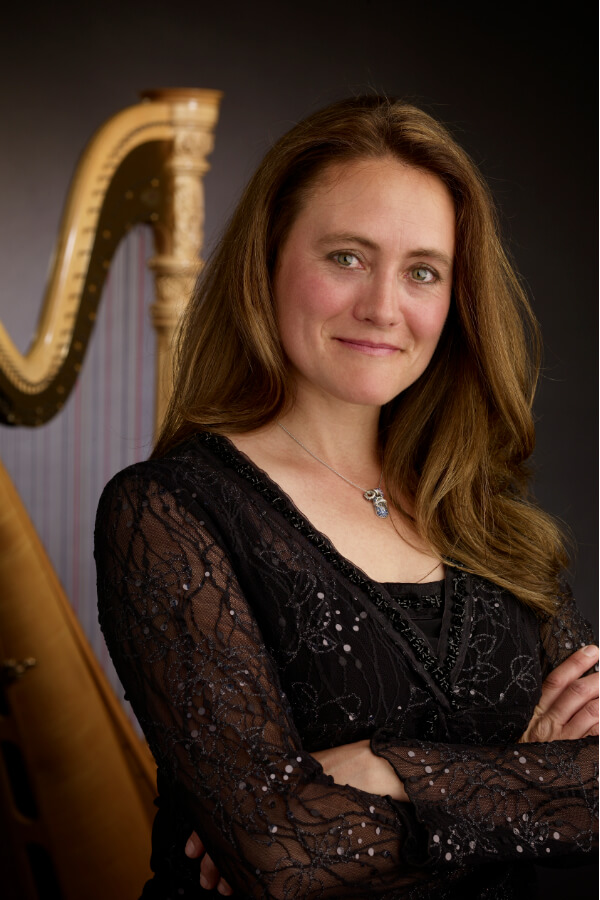 Before joining the Orchestra, Ms. Struble toured with the American-Soviet Youth Orchestra, serving as a violinist and as principal harp. She also performed as principal harp, violinist, and soloist with the National Repertory Orchestra in Colorado, as well as with the Atlanta Symphony Orchestra, Florida Orchestra, and Houston Symphony. Ms. Struble joined the faculty of the Cleveland Institute of Music in September 2011. She taught previously at Baldwin Wallace College Conservatory of Music. She also teaches privately and presents masterclasses upon request. Ms. Struble performs regularly as a harpist and violinist in both classical and non-classical settings, and is a Colorado Grand Champion Fiddler.