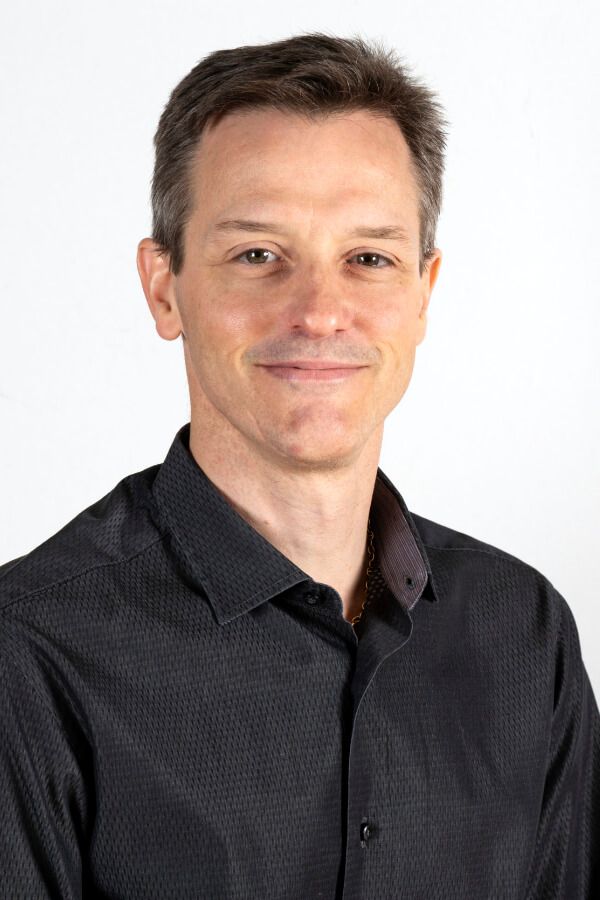 Timothy Young is Head of Piano and a resident artist for nearly 20 years at the Australian National Academy of Music. He performs regularly in recital as a soloist and in partnership with leading Australian and international musicians and ensembles. He studied at the University of Melbourne with Ronald Farren-Price and Mack Jost before completing his Diploma with distinction from the Nicolò Paganini Conservatorium in Genova, Italy, under the direction of Lidia Baldecchi-Arcuri and Massimiliano Damerini. Whilst studying in Italy Timothy won several first prizes in International Music Competitions including the Premio Kawai-Tortona, the Palma d'Oro- Finale Ligure, his personal highlight however was a special performance playing works by Luciano Berio for the composer’s 70th birthday celebrations in Genova. In recent years Timothy has toured Australia with violinist Ray Chen for Musica Viva. He has performed with the Australian and Tin Alley String Quartets, the Australian Brass Quintet, The Australia Ensemble, the ANAM Orchestra and the Melbourne Chamber Orchestra. In 2017 he performed the solo of Messiaen’s epic Turangalila Symphony to great critical acclaim with the Australian World Orchestra with Simone Young conducting. Frequent festival appearances include the Australian Festival of Chamber Music in Townsville, Huntington Festival, the Australian Piano Duo Festival, the Melbourne International Arts Festival, Port Fairy Festival , the Adelaide Festival, Utzon Room series at the Sydney Opera House, Canberra International Music Festival, the Novi Sad Music Summer Festival in Serbia, the Kotor Art International Festival in Montenegro and the opening recital at the Capraia Festival of Music in Italy.

Timothy has a keen interest in Australian composers and his internationally acclaimed discography includes the complete works of Percy Grainger for two pianos with Penelope Thwaites for the Heritage label UK, a solo recital of works by George F. Boyle for Melba, and most recently an all Australian CD of chamber works on ABC Classics.