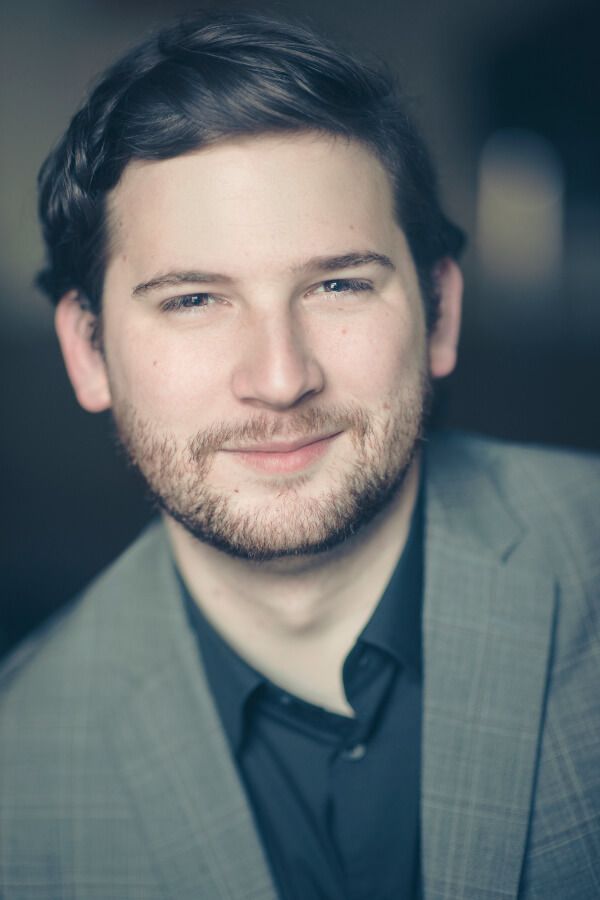 Fort Worth native Thomas Shivone, a bass-baritone, has received critical acclaim for both singing and acting in opera, concert, and recitals.

He performed the roles of Figaro in Le Nozze di Figaro, Nick Shadow in The Rake's Progress, Dulcamara in L'elisir d'amore, Don Magnifico in La Cenerentola, Masetto in Don Giovanni and over 40 more roles and productions while at the Curtis Institute of Music.

He has performed the roles of Karl Marx/Lister in the World Premiere of Kevin Put's Elizabeth Cree, Antonio in Le Nozze Di Figaro, Prison Patient #2 in Oscar, The British Major in the Pulitzer Prize winning opera Silent Night, Marchese D'Obigny in La Traviata and The Notary in Gianni Schicchi with Opera Philadelphia. He also was the First Nazarene in Salome and Jeff in The Long Walk with Pittsburgh Opera. A constant summer program performer, Thomas has been involved with Glimmerglass Opera performing Pretore in La Gazza Ladra.

Thomas has performed many of Schubert's works in recital as a frequent recitalist and concert giver. He has also performed as a soloist in Fidelio with the Pittsburgh Symphony Orchestra and Manfred Honeck, Mussorgsky's Songs and Dances of Death at the Kennedy Center in Washington D.C., Handel's Messiah in Concert with James Judd and the Master Chorale of South Florida, Mozart's Mass in C minor with the Mainly Mozart Festival in San Diego, and with Curtis On Tour in Athens, Greece.

Thomas' career began in Fort Worth at the Travis Academy of Fine Arts before moving on to become a member of the Texas Boys Choir. He was a first prize winner of NATS , TMEA , TPSMEA, and a Jack Kent Cooke Young Artist award recipient from NPR's "From the Top". Thomas began studying with Dr. Sheila Allen at TCU and taking music lessons at Texas Wesleyan under Dr. Jerry Bierschenk. Thomas programmed numerous recitals in Dallas and Fort Worth through the Walsingham Society.

Thomas is a recent graduate of the Curtis Institute of Music in Philadelphia and earned a Masters Degree in Voice and Opera. . He was awarded a full-scholarship to attend the summer programs of: Glimmerglass, Music Academy of the West, Songfest, Centro Studi Lirica, and Schlern Festival in Italy. He received an "Encouragement Award" in the Metropolitan Opera National Council Auditions in the Philadelphia Region in 2014 and advanced to the Semi-Finals in Washington DC in 2016.

Thomas is married to cellist Karissa Shivone, a member of the Pittsburgh Symphony Orchestra. They live in Pittsburgh where he is an Assistant Professor at Point Park University.