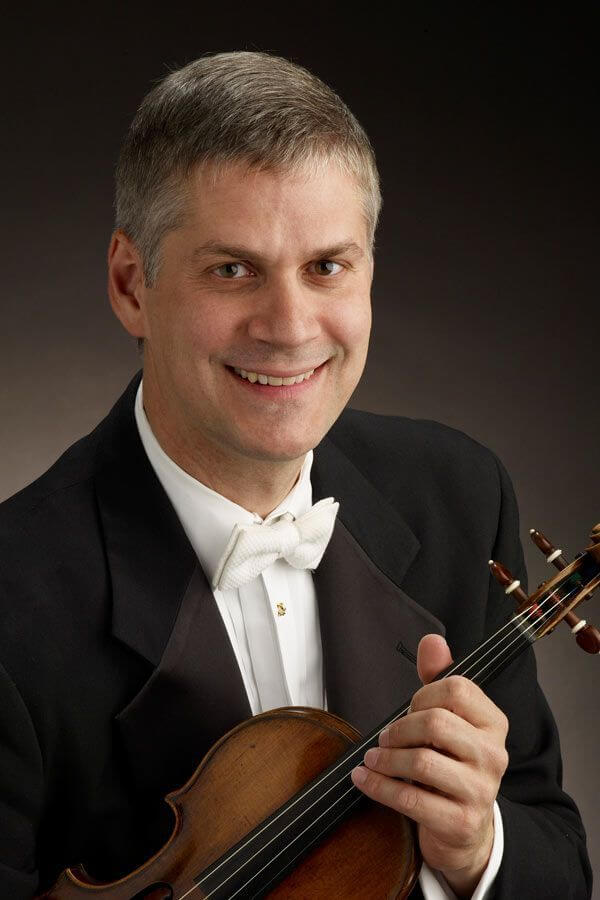 Stephen Rose is Principal Second Violin of Cleveland Orchestra, a position he has held since 2001. He joined the Orchestra in 1997 as a member of the first violin section and made his solo debut with the Orchestra in 2011. He again appeared as a soloist with the orchestra in 2013 and 2018. He has also been heard in solo appearances and chamber music concerts throughout North America and Europe, Asia and Australia. From 1992-96, Mr. Rose was the first violinist of the Everest Quartet, top prizewinners at the 1995 Banff International String Quartet Competition.

In 1994 Stephen Rose received the Masters of Music degree and Performers’ Certificate from the Eastman School of Music, preceded by the Bachelor of Music degree in 1992 from the Cleveland Institute of Music. He was honored with the Alumni Achievement Award from CIM in 2005.