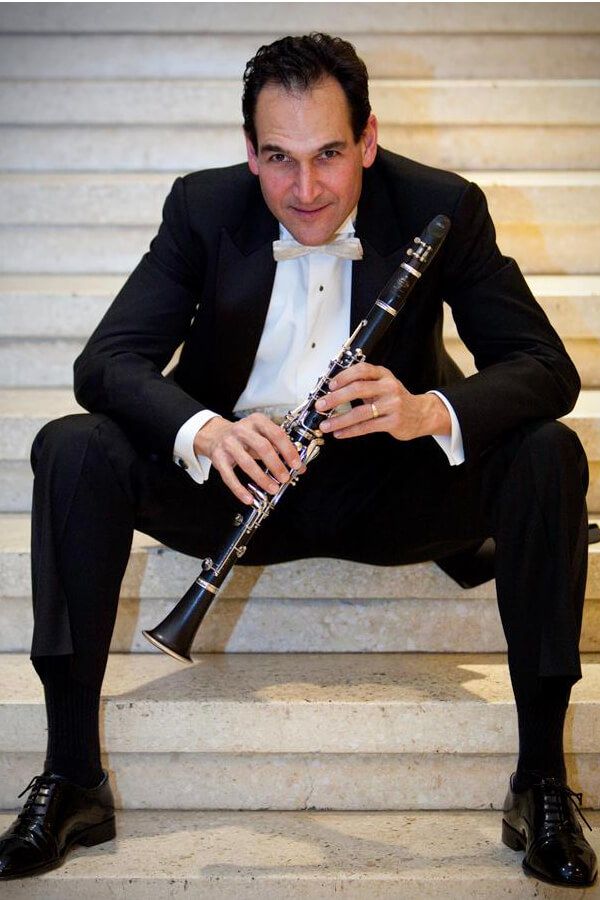 Mark Nuccio began his position as principal clarinet with the Houston Symphony in the 2016–17 season after 17 years with the New York Philharmonic. He also serves on clarinet faculties at both Northwestern University in Chicago and the University of Houston’s Moores School of Music.

A Colorado native, Mark recently received the Honored Alumni Award from his alma mater, the University of Northern Colorado. He also holds a master’s degree from Northwestern University where he studied with renowned pedagogue Robert Marcellus.