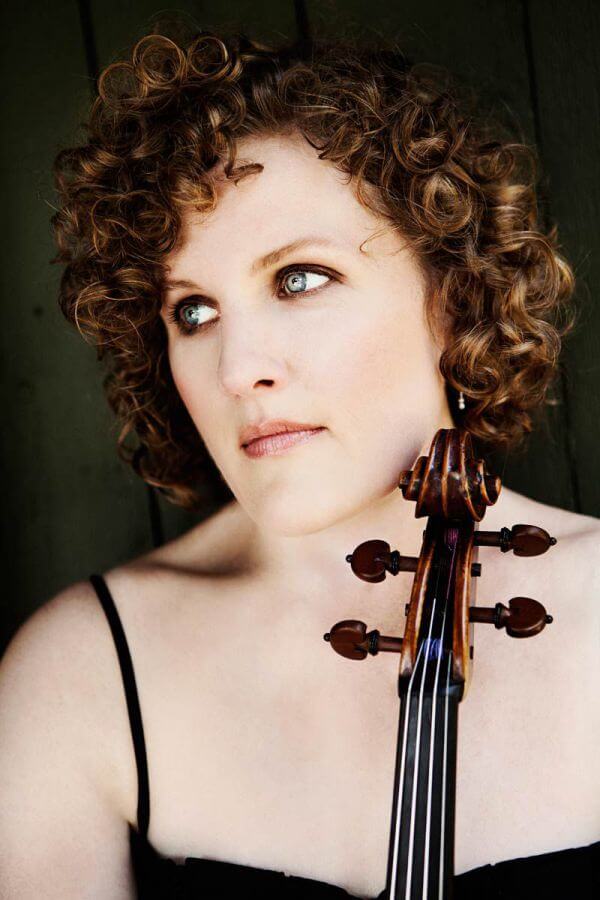 Kirsten Docter ’92, is associate professor of viola at Oberlin Conservatory of Music. First prize wins at the Primrose International and American String Teachers Association Viola Competitions launched her on a career that includes a 23-year tenure with the Cavani Quartet, concerts on major series and festivals throughout North America, Europe, and Australia, and numerous appointments as a master class clinician and teacher.

In March 2017 Docter traveled to India for concerts with the Kolkata Classics Club. Her festival appearances include performances at the Aspen Music Festival, Banff Centre for the Arts, Madeline Island, Mimir (in both Texas and Melbourne, Australia), Sitka Summer Music, Interlochen, Kneisel Hall, Yale Summer School of Music and Art at Norfolk, and the Perlman Music Program. She has collaborated with Itzhak Perlman, Jaime Laredo, Alisa Weilerstein, Stephanie Blythe, Nathan Gunn, Alessio Bax, and members of the Cleveland, Juilliard, Takács, Emerson, Borodin, and Amadeus string quartets. Her work can be heard on the Azica, Albany, New World, and Gasparo labels.

Docter formerly served on the chamber music and viola faculty of the Cleveland Institute of Music and has given numerous master classes at universities and music schools. She has been a jury member of the Primrose International Viola, Fischoff National Chamber Music, and Sphinx competitions. In addition to her position at Oberlin, she is on the viola faculty of the Perlman Music Program and the Madeline Island Music Camp. Docter is a graduate of Oberlin Conservatory with additional studies at the Curtis Institute of Music.