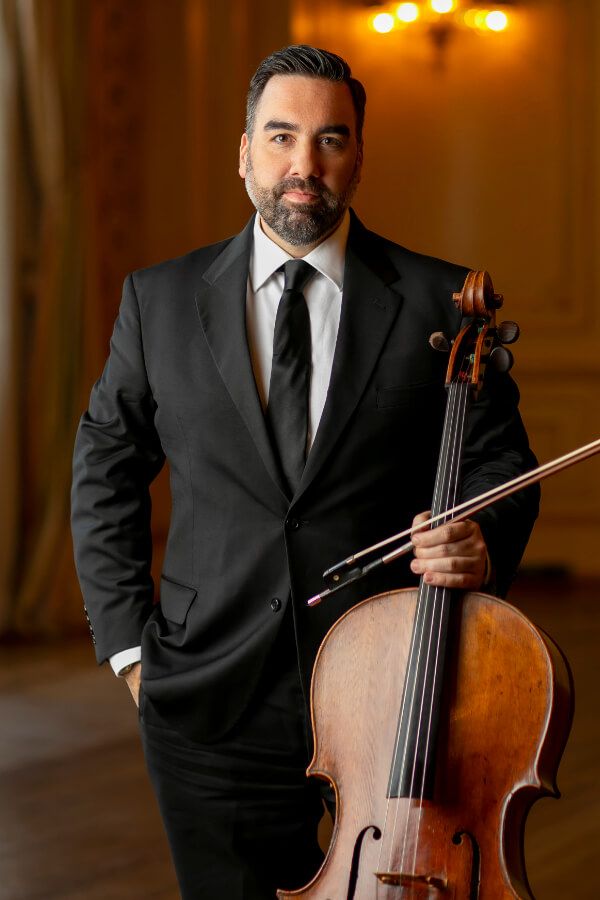 He is a graduate of the Cleveland Institute of Music and a winner of the school’s prestigious concerto competition. His other awards include first prize in the Nakamichi Cello Competition at the Aspen Music Festival and second prize at the 2002 Holland-America Music Society Competition. His teachers have included Richard Aaron at the Cleveland Institute of Music, Joel Krosnick at the Juilliard School of Music and Luis Garcia-Renart at Bard College. He also has been a participant at the Steans Institute for Young Artists (the Ravinia Festival’s professional studies program for young musicians) and at Boston University’s Tanglewood Institute.

A native of New York, Kenneth Olsen is a founding member of the East Coast Chamber Orchestra, a conductorless string orchestra comprised of musicians from orchestras and ensembles all over the country.