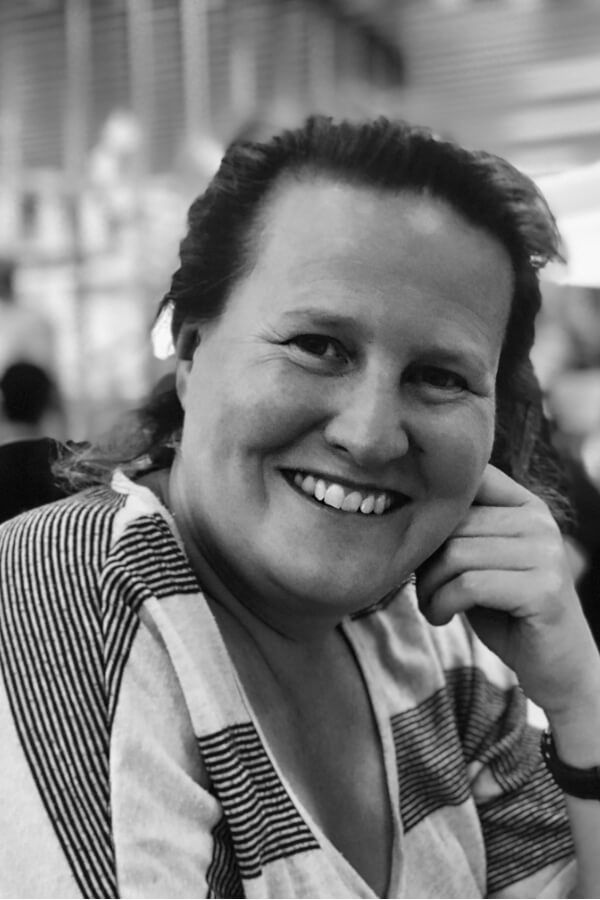 Jill Griffiths began her musical career at the age of five on piano. She also had a brief flirtation with the recorder and clarinet, and at the age of 13 took up the cello. Piano continued to be Jill’s main focus, and she went on to study piano at Queensland Conservatorium of music. After a year and a bit, she decided the life of a pianist wasn't her cup of tea, and dropped out. While trying to decide what to do with her life, Jill thought she might take up the double bass for fun, thinking that it was a much cooler instrument to play than the piano. She initially learnt jazz bass, and within 6 months was playing regularly in various bands; jazz, country blues, folk and bluegrass. Jill then decided to take the bass more seriously, and after a year of classical lessons went on to study with Max McBride at the Canberra School of music. While still a student she began to work professionally, performing with Tasmanian Symphony, Canberra Symphony, and for two years was a member of Sydney Sinfonia. Jill now lives in Melbourne and freelances. She performs regularly with Melbourne Symphony, and has also performed with Orchestra Victoria, Adelaide Symphony, still goes to play with Tasmanian Symphony every so often, does session work, and television. Jill also enjoys chamber music, and has performed with Melbourne Symphony Chamber Players, and in a number of independently organised groups. This year she had the opportunity to perform Francaix's 'Mozart new-look' for solo bass and winds with the Melbourne Musicians.