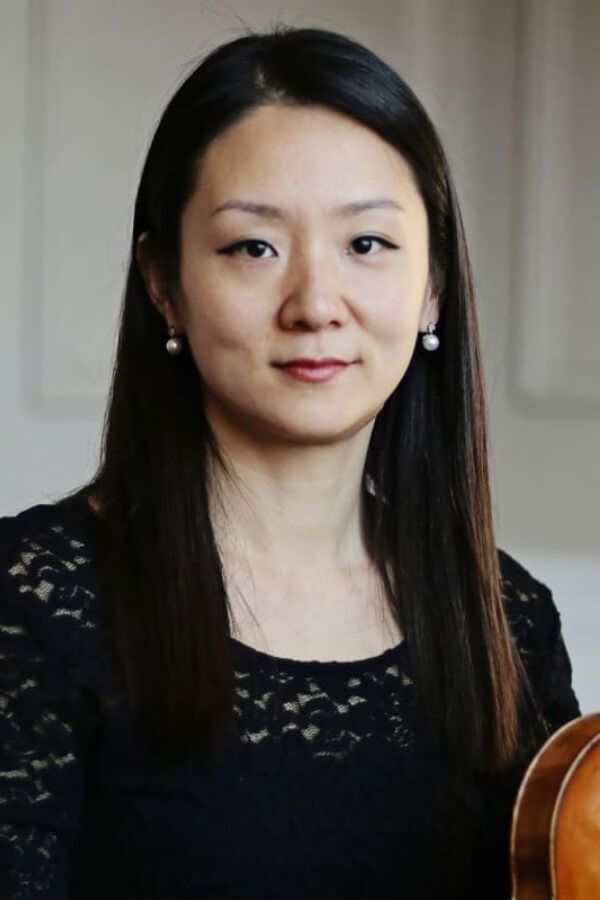 Korean violinist Hae Jeong Heidi Han first picked up a violin at the age of 5. Born and raised in Korea, she continued her studies with JaeKwang Song while attending Yewon School of Arts. When Heidi was 13, her family moved to Vancouver, BC, Canada, and she continued her studies with Robert Davidovici. While in Canada, she served Vancouver Youth Symphony Orchestra as a concertmaster and won first prize of the Kiwanis Competition, Burnaby Clef Concerto Competition, and the Young Artists of British Columbia Competition.

Heidi received both her bachelors and graduate performance diploma from the Peabody Conservatory of Johns Hopkins University, earning the Peabody Merit Scholarship for both programs. During her time at Peabody, Heidi studied with Victor Danchenko and was the concertmaster for the Peabody Concert Orchestra. While pursuing her degrees, she won the first prize in the Marbury Competition and was awarded the Josef Kaspar Award. She was also invited to join the Keshet Eilon International Violin Mastercourse in Israel to study with Shlomo Mintz.

Currently, Heidi plays with the Detroit Symphony Orchestra as a second violinist and lives in Detroit, Michigan where she enjoys making great music with her colleagues and husband, Will Haapaniemi.