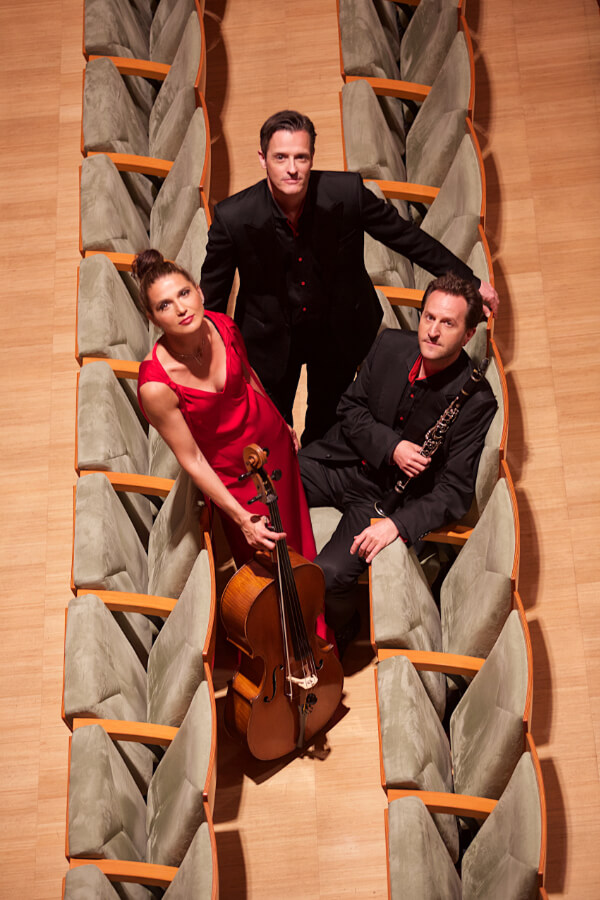 Described by Limelight magazine as a ‘national treasure’, Ensemble Liaison is one of Australia’s leading internationally acclaimed ensembles. Now in their 16th season, they are renowned for their captivating and engaging performances, recognised for imaginative and innovative programming, setting the trend for brilliant collaborations with leading artists such as Nemanja Radulovic, Anthony Marwood, Henning Kraggerud and Ray Chen. Critics have hailed their performances with superlatives such as “spellbinding”, “flawless”, “a revelation”, “moving” and “joyous”.

They have regularly recorded for broadcast on the ABC Classic FM and 3MBS and have released recordings to international acclaim on both the Melba Recordings, Tall Poppies and EL Records. They were ensemble-in-residence at Monash University from 2010-2016.