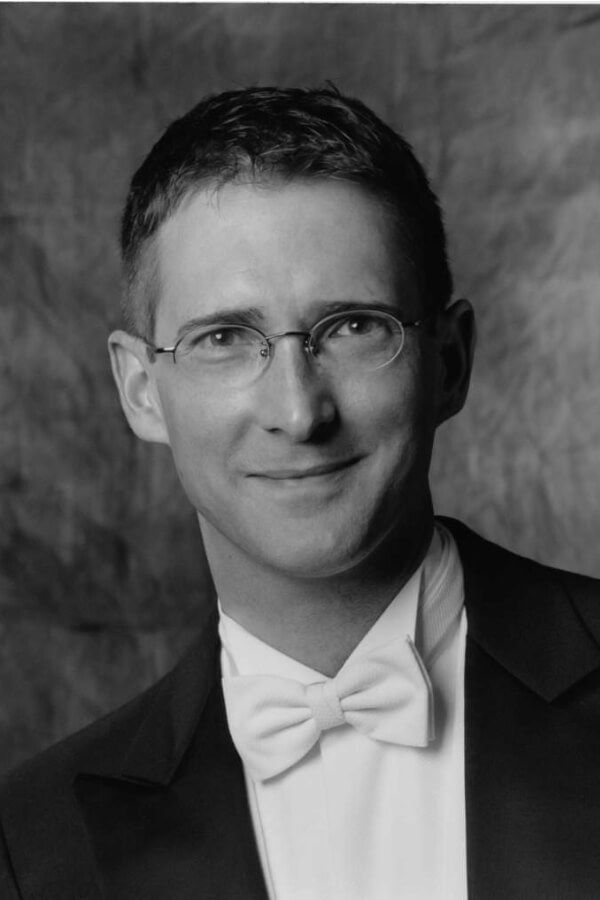 Brian directs the ensemble Context. Now in its 25th season, Context is devoted to performing a wide range of chamber music on historical instruments appropriate for each era.

He has collaborated with many of today’s most respected instrumentalists and singers, and has premiered works by a host of contemporary composers such as William Albright, Karim Al-Zand, Derek Bermel, William Bolcom, Curtis Curtis-Smith, Gabriella Lena Frank, Pierre Jalbert, and many others.

Also praised as a performer of historical instruments, he appears in the United States and Europe on 18th- and 19th-century pianos, and has partnered with many of Europe’s finest early-music players. Brian teaches solo piano performance and chamber music at Rice University’s Shepherd School of Music.