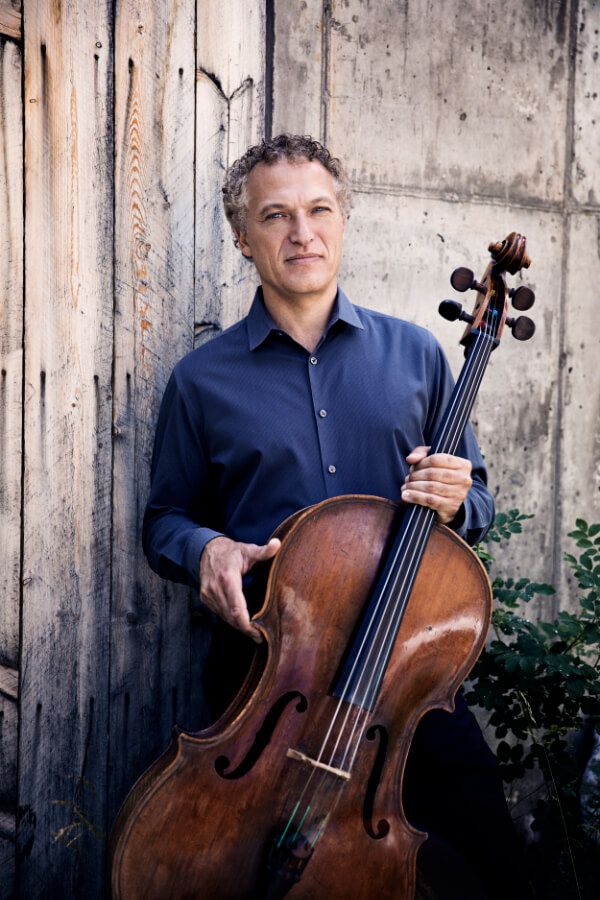 Brandon Vamos, cello, has performed solo and chamber music recitals both in the U.S. and abroad to critical acclaim. Called a "first-rate cellist" by the Chicago Reader and praised for his "gutsy bravura" by the Chicago Tribune, Mr. Vamos has appeared as soloist with orchestras worldwide, including performances with the Taipei City Symphony, the Suwon Symphony in Seoul, the Samara Symphony in Russia, and the New Philharmonia Orchestra, and the Elgin Symphony Orchestra. Mr. Vamos has collaborated with many distinguished artists, including Paul Katz, Michael Tree, Yo-Yo Ma, Menahem Pressler, and the Emerson Quartet, and has recorded for Cedille, Naxos, and Cacophony Records. Awarded a Performer’s Certificate at the Eastman School of Music, where he earned a Bachelor’s of Music Degree as a student of Mr. Katz, Mr. Vamos has also studied with distinguished artists such as Tanya Carey in Macomb, Illinois, and Aldo Parisot at Yale University, where he earned a Master of Music Degree. As a member of the Pacifica Quartet, with whom he performs over 90 concerts a year, he won a 2009 Grammy Award for Best Chamber Music Performance and the Cleveland Quartet Award, in addition to being named Musical America’s 2009 Ensemble of the Year.