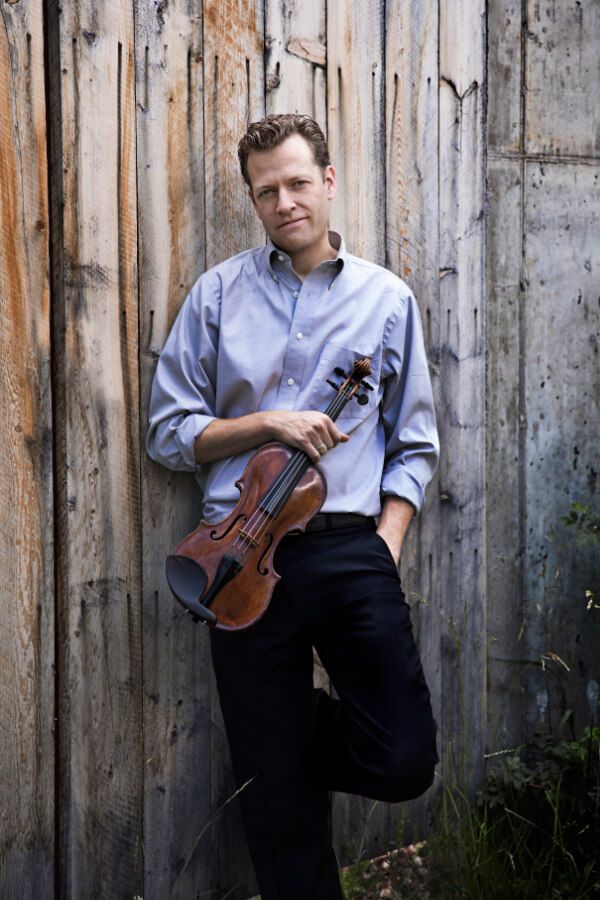 Austin Hartman, violin, has distinguished himself as a chamber musician and soloist with performances throughout the United States and abroad. He has appeared to acclaim in prestigious venues throughout North America, Europe, and Asia, including Alice Tully Hall, Carnegie Hall, the Library of Congress, the Kennedy Center, Wigmore Hall, Jazz at Lincoln Center, and the Baroque Art Hall in Seoul. As a soloist, Austin was the winner of the Stulberg International Competition and made two solo appearances with the Philadelphia Orchestra. He has collaborated with acclaimed artists including members of the Cleveland, Shanghai, Tokyo, Vermeer, and Juilliard Quartets as well as Orli Shaham and Mark Kosower. As the first violinist of the Biava Quartet, an ensemble of which he was a founding member, he was the winner of the Naumburg Award that also captured top prizes at the Premio Borciani and London International Competitions. He has recorded for the Albany, Naxos, and Cedille labels, and has been heard on London's BBC Radio 3. Austin has served on the faculty of numerous festivals including Brevard Music Center, Great Lakes Chamber Music Festival, Innsbrook, Heifetz International Music Institutes, and the Luzerne Music Center. Prior to joining the Pacifica Quartet, Austin served as the Assistant Professor of Violin at the University of Indianapolis. He has earned Artist Diplomas from both the Juilliard School and Yale School of Music as well as degrees from the New England Conservatory and Cleveland Institute of Music.