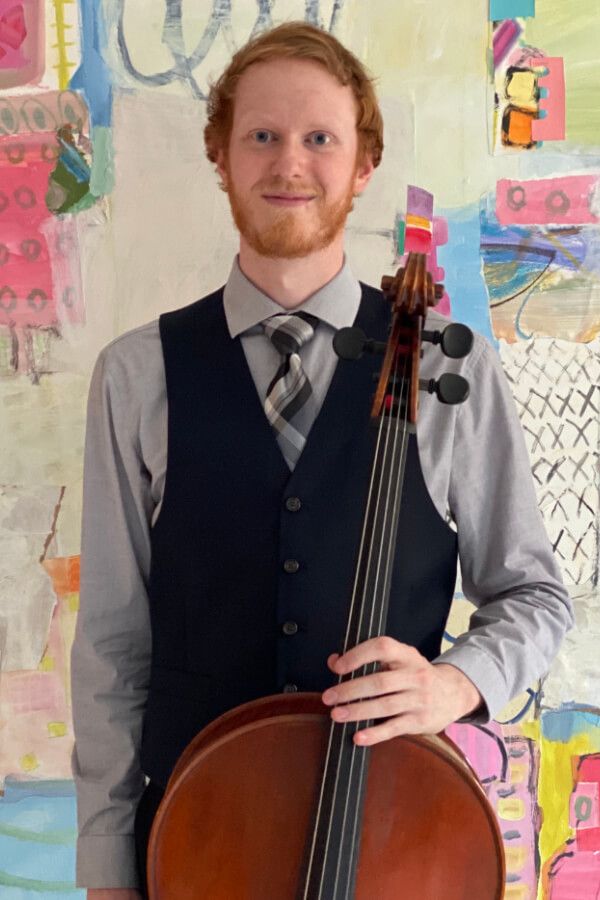 Patrick Hartson is a Performance Certificate candidate at the DePaul University School of Music, where he studies with Professor Steve Balderston. Patrick also received a Master of Music degree in cello performance at DePaul, and teaches with the DePaul Community Music Division. He also holds the Teaching Assistant position with the DePaul cello studio.

Patrick is also an avid performer in the folk festival scene with his band, The Founding. As a member of this ensemble, Patrick has recorded two studio albums, and traveled the country as a touring musician on both the guitar and cello.