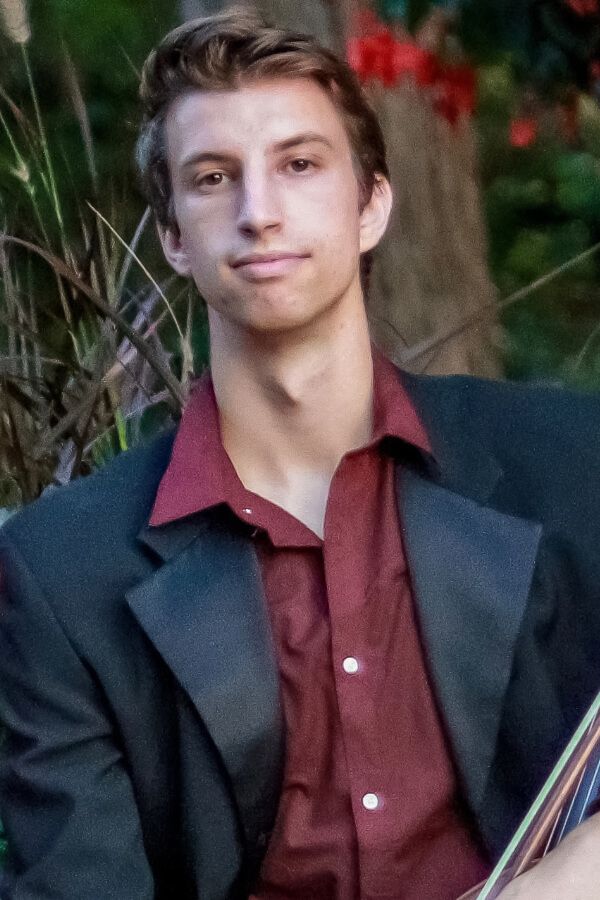 Adrian Golay currently studies cello privately under Emilio Colon at Indiana University Jacobs School of Music, where he is pursuing a Performer Diploma in Chamber Music. He also holds a Bachelor’s degree from Indiana University, having studied cello performance and environmental science. Adrian began his cello studies at the School for Strings in New York, although he soon moved to Seattle and studied with Barbara Balatero and Rajan Krishnaswami. During summers, he has attended festivals including Round Top Festival Institute, Madeline Island Chamber Music, and Music in the Vineyards. When he is not at school or traveling, Adrian spends time with family and friends in Seattle.