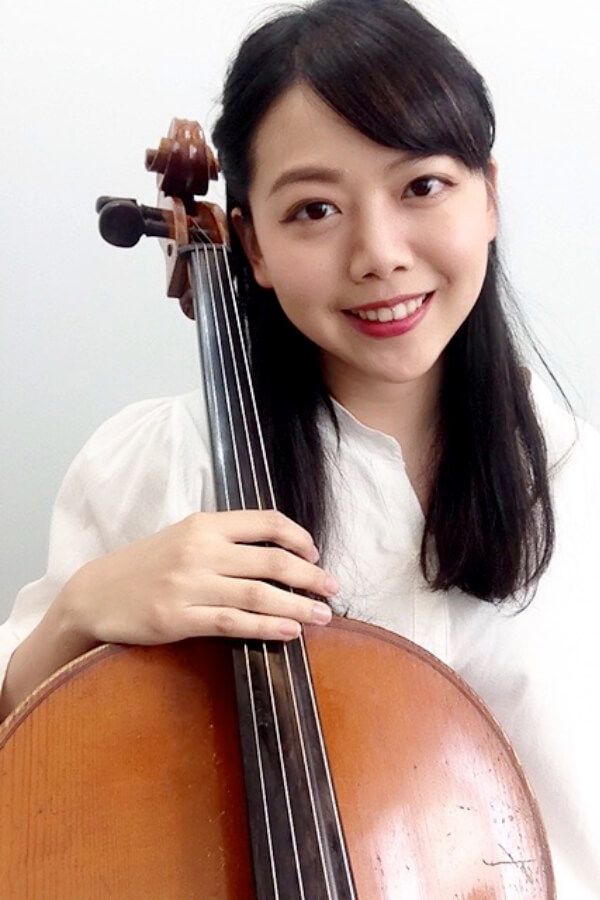 Jiun-Ru Wang is an active Taiwanese cellist who has performed in various international concert venues throughout United States of America, Europe and Asia including Alice Tully Hall in New York City, The Kimmel Center in Philadelphia, Concert Hall of The French- Czech Academy of Music in Telč, Taipei National Concert Hall and Taichung National Theater in Taiwan, Tieling Concert Hall in China, and the Theater of Hong Kong Academy for Performing Arts.

As an educator, Jiun-Ru is a strong believer in that “Every child has the possibility to be a great musician.” She prides herself in promoting not just the proper way to educate children in mastering cello performances, but more importantly, helping the students develop a love and passion for music. Ms. Wang currently serves as a cello instructor at The Germantown Academy and the City String and Piano in Pennsylvania.

In addition to being a classical musician, Jiun-Ru performs in LIVE musical shows, and pop music concerts. She was featured as the cellist in a short award winning independent film, Touching The Sound (2017).