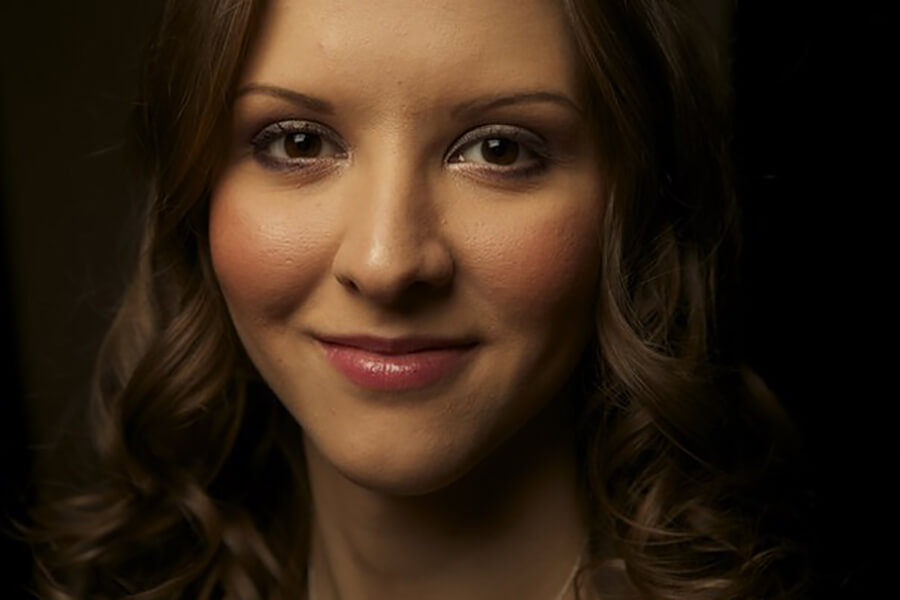 Described as a most gifted and expressive young artist who possesses an engaging poetic temperament. Syuzanna has already appeared on leading concert stages including the Wigmore Hall, the Purcell Room, the Bridgewater Hall and major venues across Europe, Ukraine and Brazil.

She has been on the prize-winners podium at international competitions, most notably winning the 2012 Stefano Marizza Piano Prize in Trieste, Italy. Syuzanna has worked with many major orchestras most notably the National Symphony Orchestra of Ukraine, under many of Eastern Europe’s most renowned conductors.

In the year of 2015 Syuzanna had the pleasure working alongside masters such as Maria Joao Pires and Kocsis Zoltan, as well as being part one of the world’s most celebrated competition Marguerite Long in Paris.

Graduate of the Ukrainian National Music Academy and the Royal Northern College of Music, under tutorship of Professor Valery Kozlov (UNMA) and Graham Scott (RNCM). She has also received tuition from Steven Osborne, Vladimir Krainev and Michel Beroff.

Miss Kaszo has appeared on Radio and TV in the Ukraine, Hungary, Italy and USA. In 2001 Hungarian "Zemplen TV" has released a biographical documentary about her.