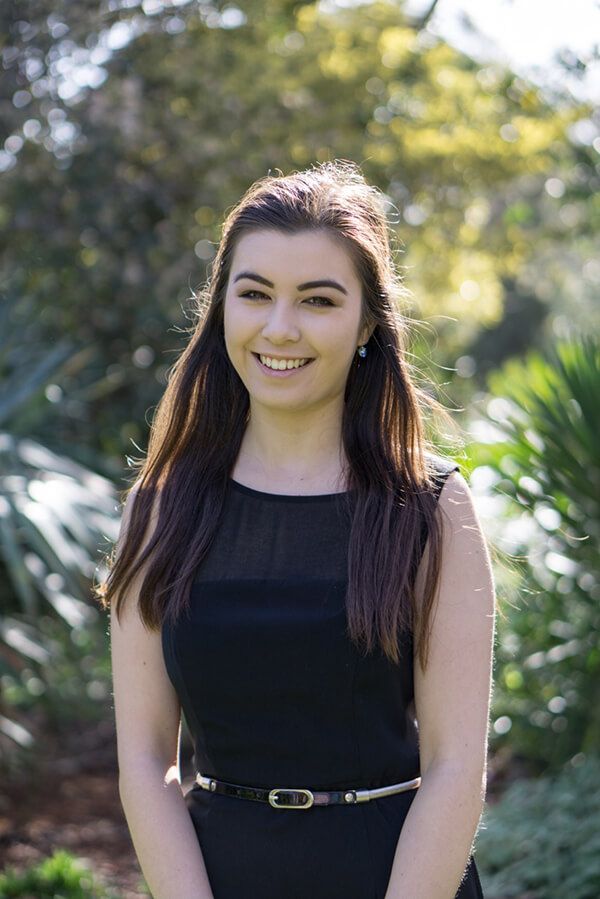 Louise is a violinist currently completing a Master of Music Performance degree with Dr Curt Thompson at the University of Melbourne. Originally from Perth, she began playing the violin at the age of 5 and has been under the tutelage of musicians such as Monica Curro, Paul Wright and Shaun Lee Chen. Louise completed her undergraduate degree at the University of Western Australia in 2016. During this time, she was concertmaster of the West Australian Youth Orchestra from 2014- 2016 and has been involved in programs run by the Australian Youth Orchestra for several years. In July 2016, she went to the Netherlands, Germany and China as part of the AYO’s international tour and has was invited to play with the Tasmanian Symphony Orchestra in October of the same year. In 2017, Louise moved to Melbourne to continue her studies and has been involved with many ensembles including String Sources Australia, Melbourne University’s Symphony and String Ensembles and the Kalon String Quartet.