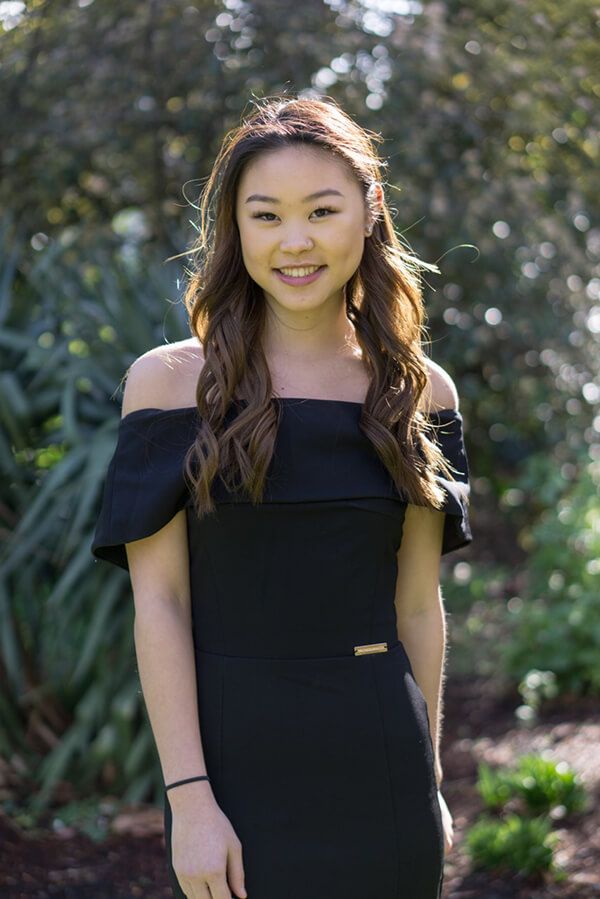 Amy You began studying the violin at the age of 6. She continued learning her instrument all through her schooling years, completing her AMEB studies in 2013 under the guidance of Robert Macindoe. Continuing on her journey of musical discovery with teacher Ben Castle, she completed her VCE studies at The Geelong College (2016) where her string quartet were asked to perform at VCE Top Class (2015). Amy was the place winner and finalist in the regional section of the Australian Youth Classical Music Competition in 2016. She has also performed “Zigeunerweisen” by Sarasate and “Violin Concerto No. 4 in D Major, third movement” as a soloist with local orchestras. Amy was a member of the Geelong Symphony Orchestra and recently attended the 2018 Australian Youth National Music Camp. In 2017, her string quartet travelled to South Korea where they performed at the University of Ulsan as well as having the opportunity to perform in Hyundai Hall with local professional musicians. Amy is also a part of the University of Melbourne Symphony Orchestra, where they often perform in concert venues such as the Melbourne Recital Centre and Hamer Hall as well as doing international tours. In 2017, Amy began her studies with Dr Curt Thompson at the Melbourne Conservatorium of Music (The University of Melbourne) where upon acceptance, was awarded the Albert and Marie Diamant Scholarship. Amy is currently studying in her second year of her Bachelor of Music degree under the knowledge of Sarah Curro.