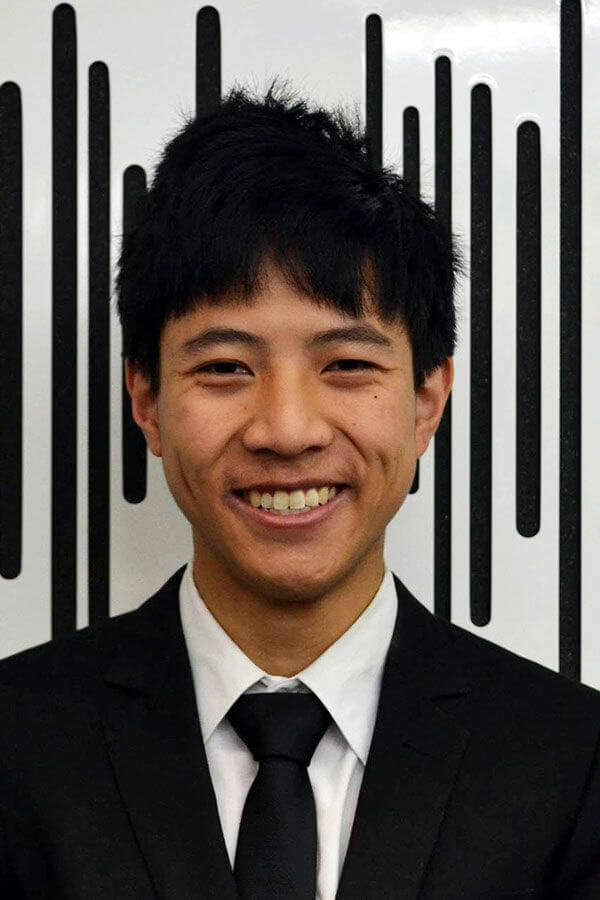 Born in 1996, Melbourne, Willard Zhong began studying violin at the age of 5. Upon entering young ANAM at the age of in 2004 he was designated to his current teacher Mark Mogilevski. In 2009 he received the Brian Hone Music Scholarship to study at Melbourne Grammar School for six years and in 2011 received his Lmusa diploma. He is also a recipient of the Corinna D’Hage Mayer String Scholarship and the Kate Flowers Memorial Scholarship.

Solo endeavours include performing the Saint Saens 3rd Violin concerto with the Promusica Symphony Orchestra and the entire Tchaikovsky and Sibelius violin concerti with the MGSSO and MUBSO (Melbourne University Biomedical Symphony Orchestra) respectively. Willard has also performed the Franck, Ravel and select Beethoven violin sonatas with the Team of Pianists at Ripponlea, and recently performed a solo recital as part of the St George’s Cathedral 2017 concert series.