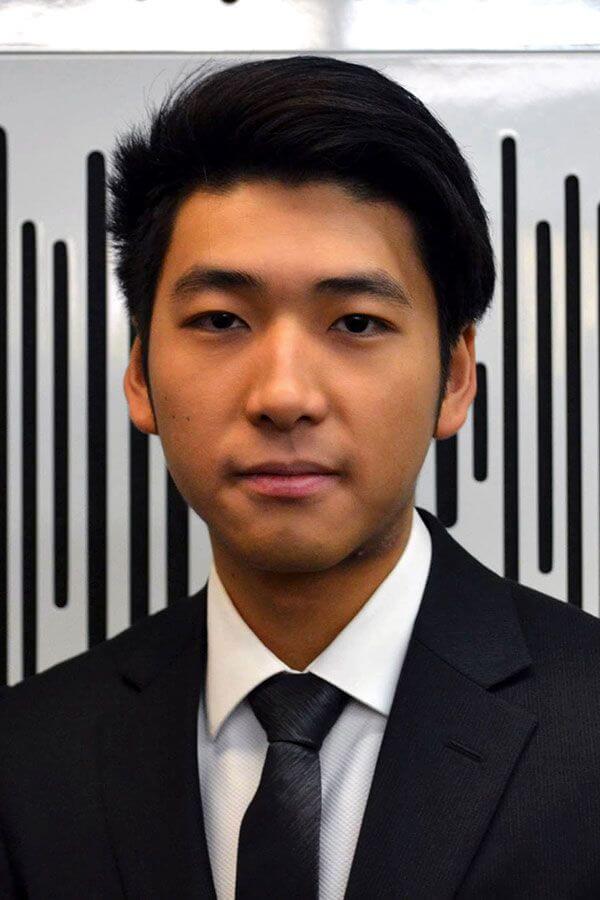 Kye Yim Loh (age 18) began his first violin lesson at age 7 1⁄2. He is currently studying violin with Nikolai Froumine and recently graduated from Victorian college of the arts secondary school. His previous teachers included Fintan Murphy and Isin Cakmakcioglu at VCASS. He enjoys playing the violin both as a soloist and within chamber ensembles and orchestras; participating in Melbourne youth chamber strings as well as his school orchestra, which performs yearly at Melbourne Recital Centre and previously at the Iwaki auditorium, ABC. He also enjoys playing piano and composes music. He has participated in and won multiple awards in both solo and chamber competitions from Music Society of Victoria, Boroondara and Waverley Eisteddfods, he is the place winner and the finalist in the 2015 and 2016 VCASS /Austral Salon outstanding soloist competitions. Kye is the recipient of the 2017 Margaret Schofield Memorial Scholarship (Performance) and the finalist of the 2017 Margaret Schofield Memorial Scholarship (Composition). Kye’s composition, “Daft Darkness”, for string quartet won the 2014 Sony Composition competition award. In December 2015, he was invited to perform at the 3MBS FM ‘The Talent’ series competition. The performance was broadcasted on live radio, accompanied by pianist Kevin Chow. For 2015 and 2016, Kye was the recipient of the Jean Beddoe award presented by Music Society of Victoria for the most outstanding competitor across all string competitions.

He is currently playing a 1936 violin on loan by the Chi Mei Museum.