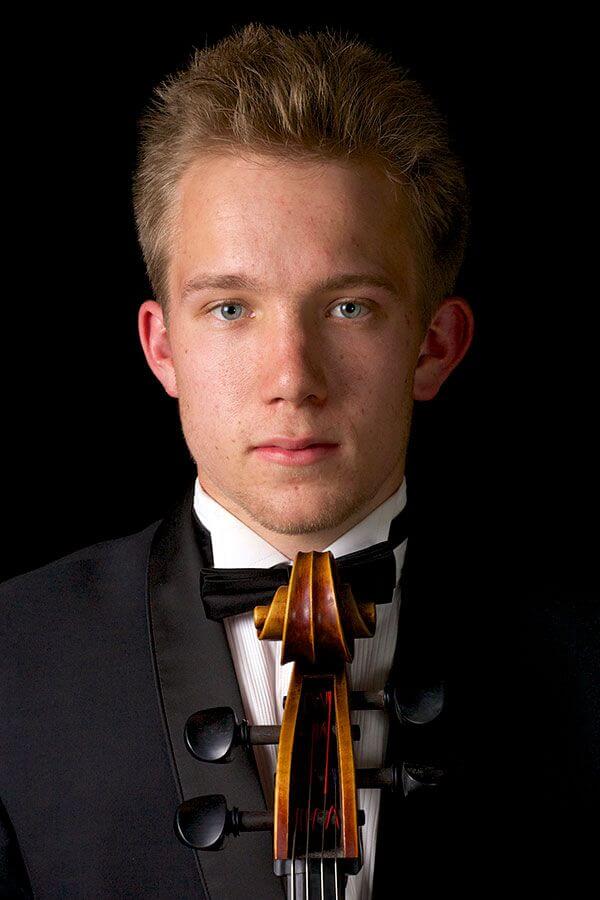 Jonathan began cello studies at the age of 11 and completed his Bachelor of Music (performance) at Sydney Conservatorium in 2014 under the guidance of Julian Smiles. Jonathan is the cellist in the Estivo Trio, who will be competing at the Melbourne International Chamber Music Competition in 2015. In 2014 Estivo Trio travelled to Verona, Italy participating in the inaugural Estivo Summer Chamber Music Festival. Later in 2015 they will be travelling to China where they will be holding masterclasses and performing in concerts across the country.

In 2011 Jonathan was selected for ENCORE, a showcase of the best performances for the NSW HSC examinations, and performed at the Sydney Opera House Concert Hall.