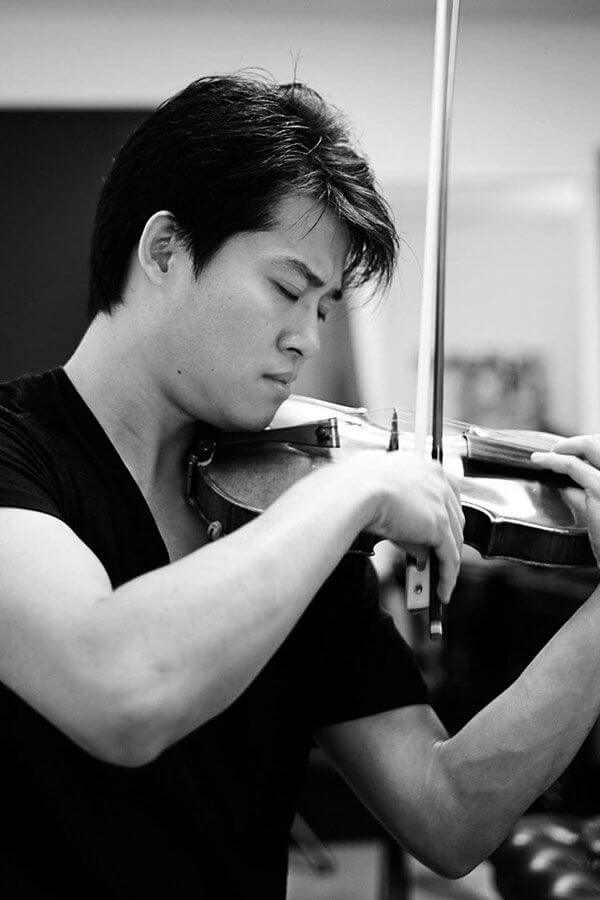 Fox Chan was born into a musical family in Shenzhen China, where he began studying piano and violin at the age of 4 with his mother Professor Luni Chen. At the age of six, he joined the prestigious Shenzhen Arts School. Having performed on stage in concerts and music festivals, Fox went on to win the 1st prize of Guangdong Province National Violin Competition in 2001 and then moved to Sydney to continue his studies at the Sydney Conservatorium of Music since 2003, where he studied with Professor Peter Zhang and Associate Professor Alice Waten. Fox has completed his Bachelor and Masters Degree through the Conservatorium as the highest scholarship recipient. Mr. Chan is currently a research student supervised by Associate Professor Alice Waten and Chair of the Keyboard Unit, Dr Paul Rickard-Ford.

Fox has also given numerous solo recitals in Australia, New Zealand, France, Italy, Norway, Poland, Singapore, China, Hong Kong and Macau where his performance was met with great enthusiasm and round applause. In December 2010, Fox was awarded the prize for the "Best International String Player" in the Gisborne International Music Competition.

As a chamber musician, Fox is the founder and violinist of the Estivo Trio. Despite of the tremendous load of solo and chamber engagements, Mr. Chan maintained interest in teaching and was chosen to be the teacher of the Rising Stars Program of the Sydney Conservatorium. He also is the Founder and artistic director of the Arco Music Academy since 2012. Many of his students have been prizewinners of national competitions and local Eisteddfods. Students from his studio have also been success in auditioning into Music College in United State, China, Hong Kong as well as local music schools with full music scholarships.