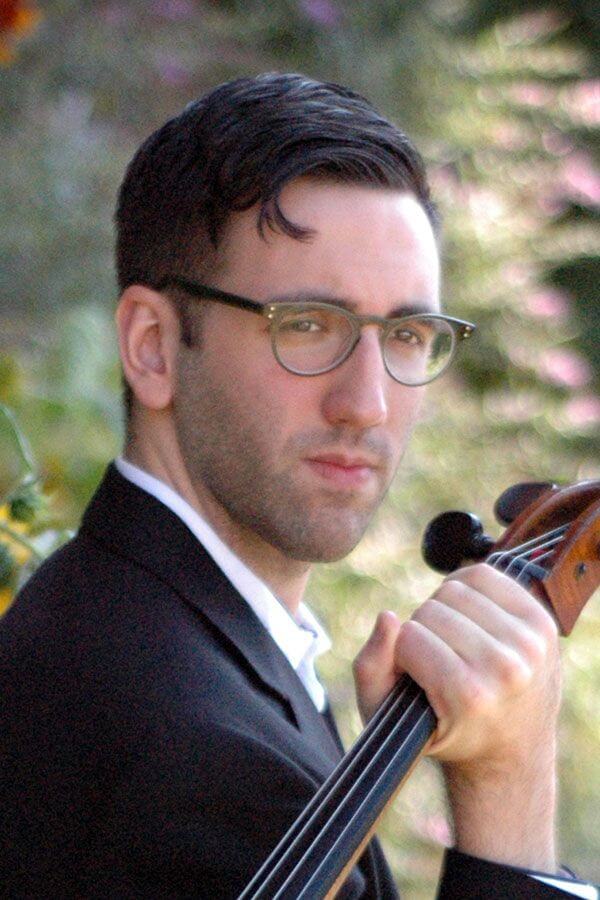 Brendon Phelps is an Akron, Ohio native holding a B.M. from the University of Akron and a M.M. from the Cleveland Institute of Music in cello performance and pedagogy under renowned pedagogue, Dr. Melissa Kraut. He also has an Early Music Performance Certificate from Case Western Reserve University, under the direction of Julie Andrijeski. He has also received coaching from members of the Cleveland and Cavani quartets.

Currently, Brendon is the cellist of the Heimat String Quartet. In 2015, he participated in the Boston Early Music Festival with the Case Western Reserve Ensemble. He has played for Classical Revolution Cleveland, Akron Baroque and frequently performs on the concert series M.U.S.I.C (Stars in the Classics).