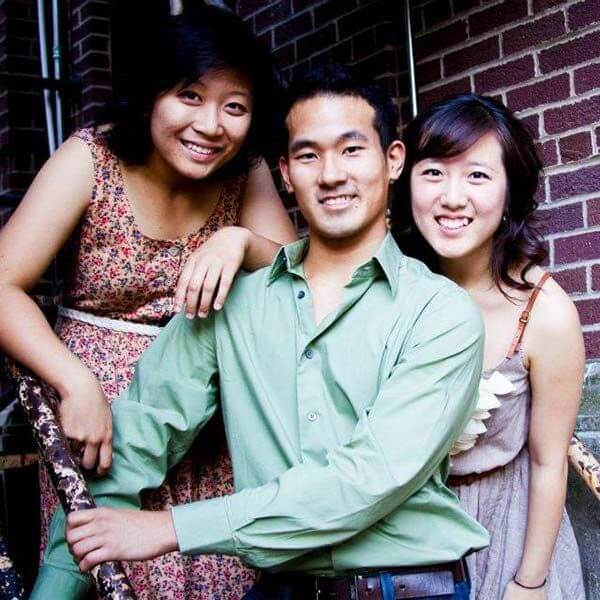 Formed by three best friends at the University of Nebraska--Lincoln, they have performed nationwide to great acclaim. They have been heard at the International Showcase at the Bing Concert Hall at Stanford University, Garth Newel Music Center, Carnegie Room Concert Series in New York, and the Cikan House Concerts in Montana, among others.

Deeply committed to community outreach, they regularly perform in schools, nursing homes, community centers, and hospitals. In Nebraska, they developed a chamber music program for the Lincoln Youth Orchestra. Committed to new music and living composers, the Meadowlarks have commissioned multiple works from composers Nels Drue Daily, Stephanie Boyd, and Thomas Dougherty, and work frequently with composers such as Pierre Jalbert and Jeffrey Mumford.

In their free time, they enjoy making pizza from scratch, attempting to ski, and trekking foreign lands together.