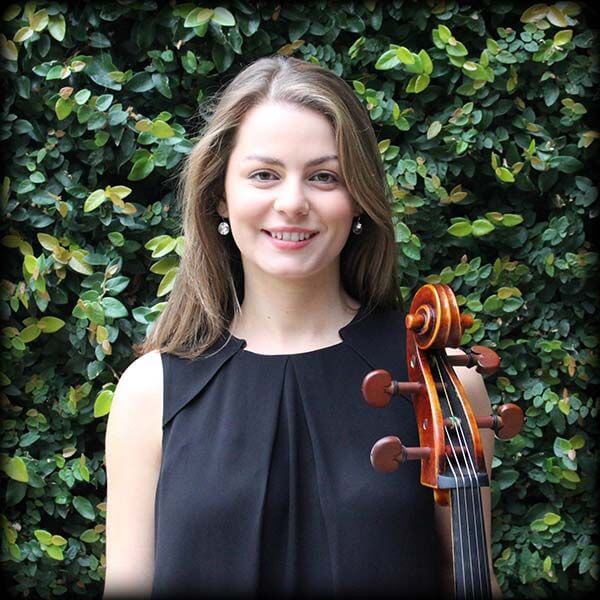 Cellist Lauren Jennings, is currently studying a Bachelor of Music (Honors) at the University of Melbourne. Her love of music was influenced at an early age from her first teacher, Timothy Archbold.

Whilst studying at university, Lauren is involved in numerous chamber groups and the University of Melbourne Orchestra. She has been awarded with the Otti Veit Violoncello Scholarship, the Liselotte ‘Lilo’ Nassau Cello Scholarship, and the Corinna D’Hage Mayer String Scholarship. Lauren has also been selected for masterclasses with artists including Howard Penny, Brant Taylor and Tsuyoshi Tsutsumi.

Lauren is currently a member of Curve Quartet and wishes to pursue a varied carrier in chamber and orchestral playing. In her spare time she enjoys playing basketball and watching the footy.