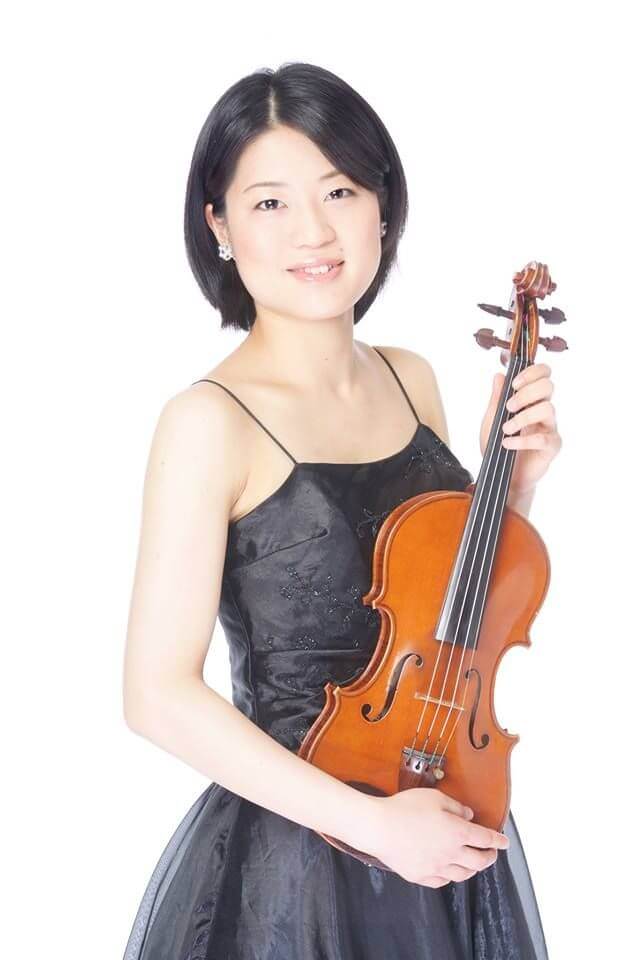 Japanese violinist, Yui Ono earned her Bachelor of Music degree from the Toho Gakuen School of Music after attending the Toho Gakuen Music High School, where she received honors upon graduation and was selected to perform in the Graduate Recital. Yui recently completed a two-year graduate program at the Moscow State Conservatory named for P.I. Tchaikovsky. While pursuing her studies in Russia, she performed in many concerts each month in Moscow and the surrounding regions. She has also received a diploma from the SuonArte Masterclass in Lovere, Italy.

Yui has been a fellow of the Seiji Ozawa Music Academy Orchestra as well as the 2008 Asia Philharmonic Orchestra Academy at the Incheon & Arts Summer Workshop, where she acted as Assistant Concertmaster for the La Boheme performance in Japan under Myung-Whun Chun. She has performed in the Saito Kinen Festival Matsumoto and the MUSIC FESTIVAL Argerich’s Meeting Point in Beppu. She has spent one summer at the Takefu International Music Festival.

Currently, Yui performs solo, chamber music and orchestral works in Japan and is scheduled to make her debut as a soloist with orchestra in September.