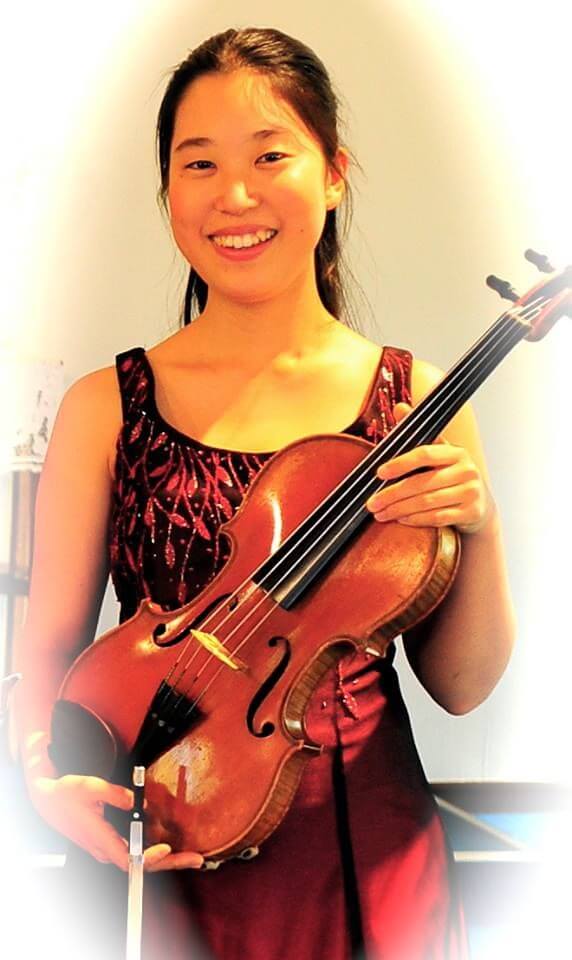 Sarasa Otake was born in Tokyo, Japan. She began studying viola at age nine in Chestnut Ridge, New York where she grew up. Sarasa earned a Bachelor of Music degree from the Toho Gakuen School of Music in Tokyo, where she studied with Sumiko Edo. In December 2013, she completed her Master of Music studies at the Lynn University Conservatory of Music.

During her undergraduate studies, Sarasa was selected to participate in the Toyama Chamber Music Workshop, a week of intense study with members of the Tokyo String Quartet. She has performed in Korea and Japan as a fellow of the of the 2008 Asia Philharmonic Orchestra Academy and was also a fellow of the 2012 Texas Music Festival Orchestra. She has spent her summers at the Bowdoin International Music Festival and the Montecito International Music Festival where she enjoyed performing chamber music with fellow players and faculty artists.

Principal viola studies have been with Sumiko Edo, Ralph Fielding and Shoko Mabuchi. She has studied chamber music with David Cole, Hamao Fujiwara and Yumino Toyoda, and with Frank Huang and David Ying at the Bowdoin International Music Festival.