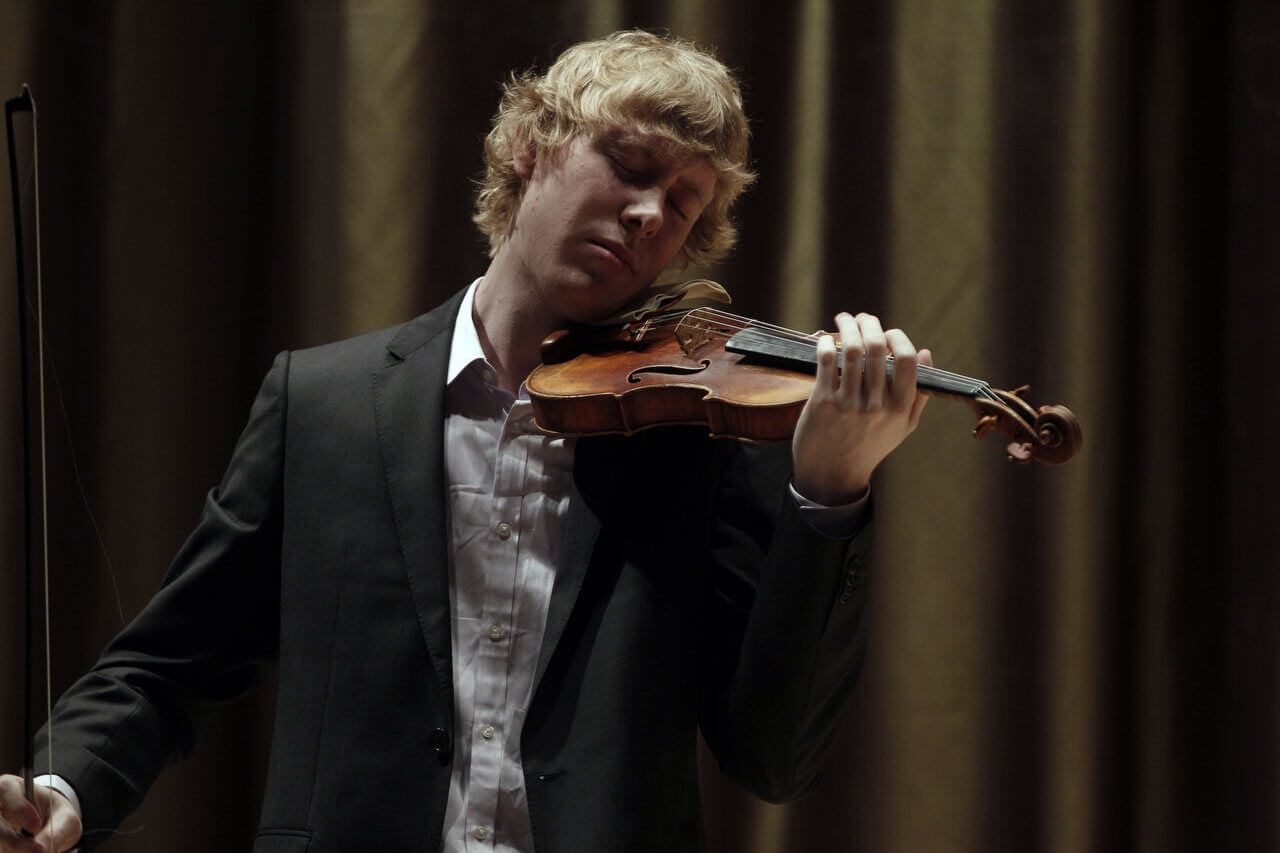 Colin Laursen is a third year bachelor’s student in violin and composition at the Cleveland Institute of Music, where he studies with William Preucil and Keith Fitch, respectively. Colin has won numerous awards in his native North Carolina, including the Winston Salem Symphony concerto competition, the Durham Symphony concerto competition, and second place in the North Carolina Symphony concerto competition. At CIM, Colin was awarded the Ernest Bloch scholarship for composer-performers, as well as the Women's Committee prize for Composition and Performance. In the summer of 2012, Colin was a semi-finalist in the second Buenos Aires International Violin Competition. As a composer, Colin was a national finalist for the MTNA Composition Competition in 2010 and 2011, and won first place at the state level in 2008 and 2009. In North Carolina, Colin studied violin with David Russell, and composition with Julie Harris and Lawrence Dillon. Colin has participated in masterclasses with Tim Fain, Cho-Liang Lin, Joseph Silverstein, Lawrence Dutton and Elisabeth Pitcairn.